Julaini – The life of a free bear

Text by Chiew Lin May

Photo by Sabah Wildlife Department & Chiew Lin May
​A sub adult, male bear was rescued on the 5th of December 2009 in Taman Formosa, Penampang Baru, Sabah. He was found trapped in the farm and was kept in a small iron cage for a very long time. He was then brought to the Lok Kawi Zoo and sent to BSBCC on the 3rd of July 2010. 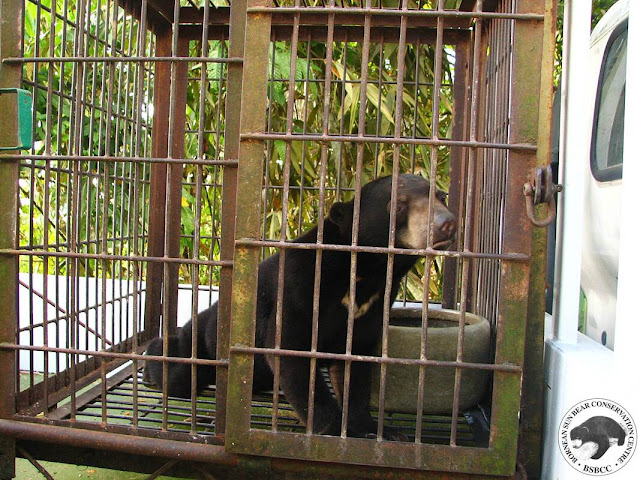 He is now safe, and we will give him the best chance of surviving in the forest. He was named “Julaini”, after the head welder who constructed the new bear house. During the arrival, he was a very aggressive bear, but now Julaini has become a big favourite for us – nicknamed wrinkled bear! 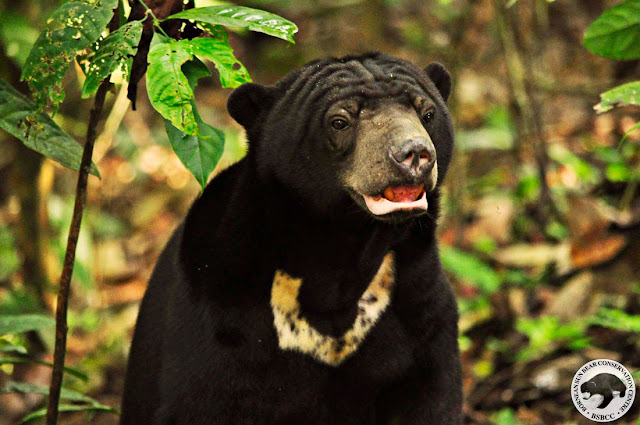 He has adjusted very well to his life at BSBCC. 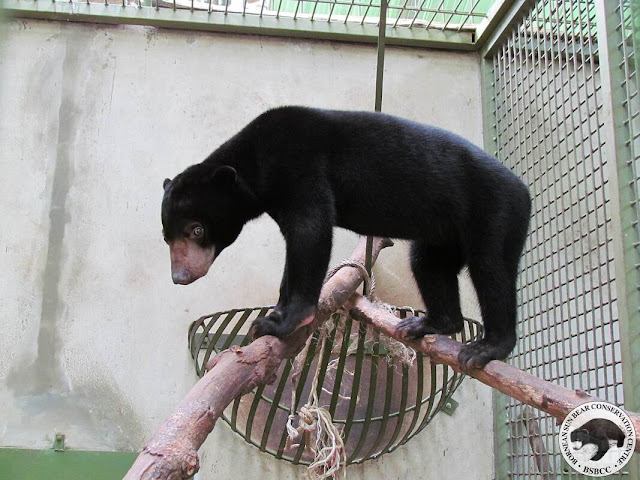 During his rehabilitation, proper nutrition and various enrichment activities are given to stimulate his bear behaviours and to help him recover from the psychological trauma of being kept in captivity. Bear care staff will always introduce different types of enrichment toys and new treats for him. He enjoys fruit, coconuts and honey. On the 26th of May 2011, Julaini together with Ah Lun got to meet their new group of bears friends. 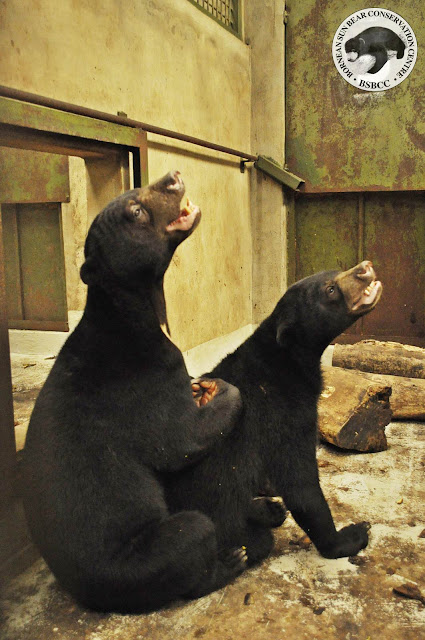 During the electric fence training, he appeared to be more nervous compared to the other bears. We never gave up on Julaini and used different types of his favorite food to lure him out to the forest. Julaini has a cataract on his left eye, but this did not let him give up easily in learning to be a wild bear. On the 13th of March 2013, Julaini finally took his huge first steps into a lifetime of freedom in the forest. 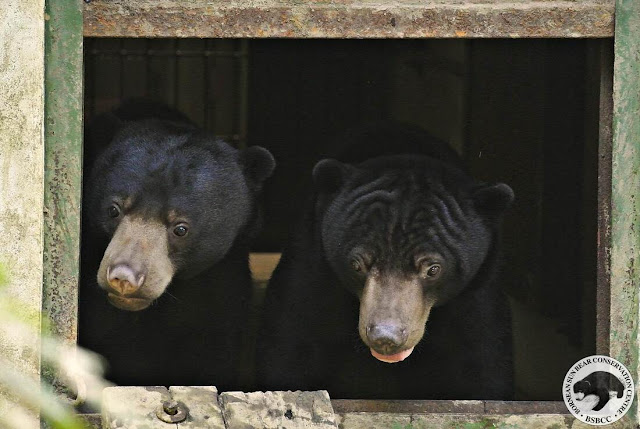 He walked slowly and calmly sniffed the forest air! 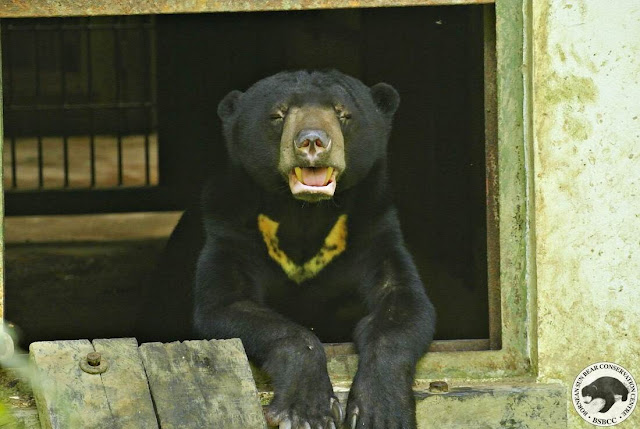 ​It was a blessing to watch him be a wild bear again and we were unable to control the smiles on our faces. 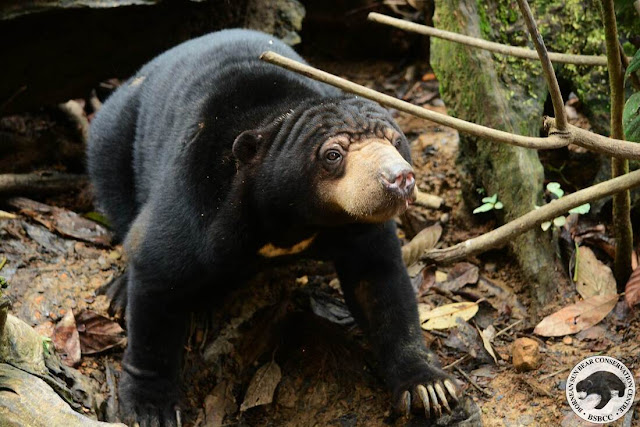 Julaini’s eyes widened with the thrill of TALL trees, dead wood, termites and blue sky around him! 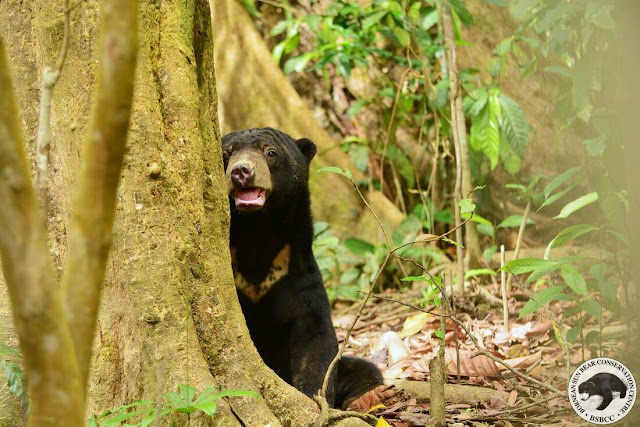 Julaini is brave and finds the strength to venture out to the forest. 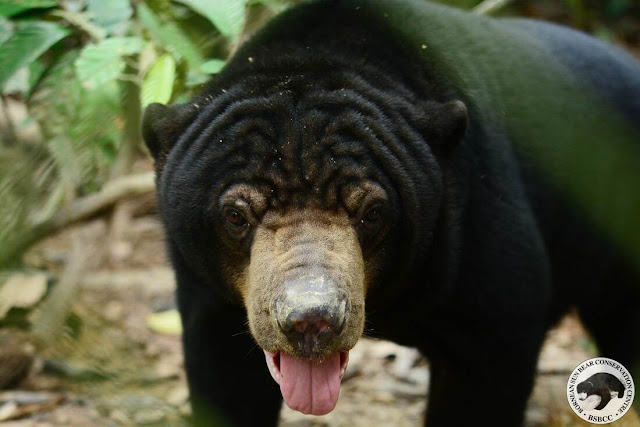 ​Julaini can be seen roaming around in the forest with his best female pal, Ah Lun, where they will forage, play fight, protect and get comfort together. 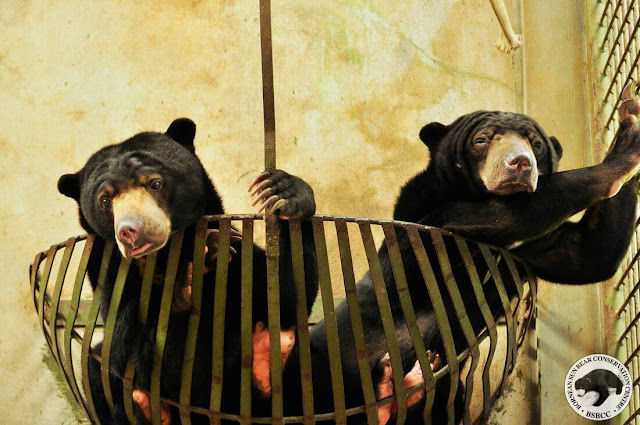 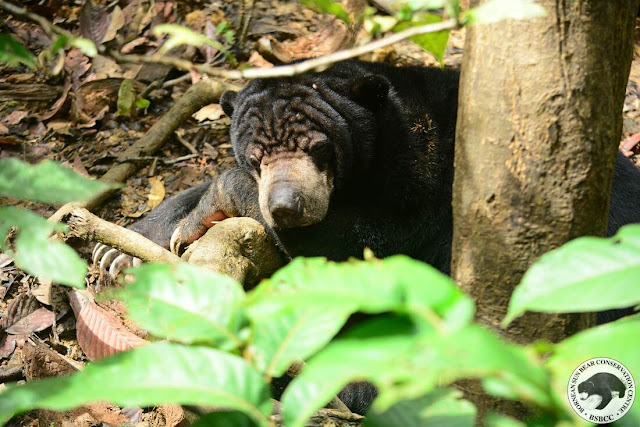 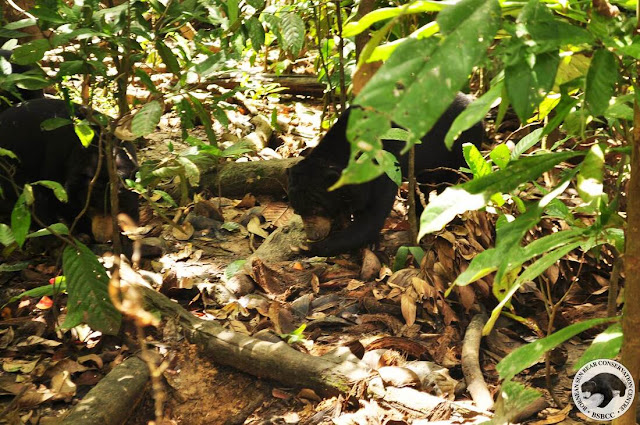 Julaini is not keen on climbing trees. Julaini loves to find a big tree trunk and fall asleep there.
​He also never misses his favorite treats –termites and honey! He learns all the skills he will need to survive in the forest. Over the past 10 years, Julaini has been given the chance to return to his natural habitat. He seems to have a wonderful time and has proven to us that he is one of the loveliest bears in the centre. 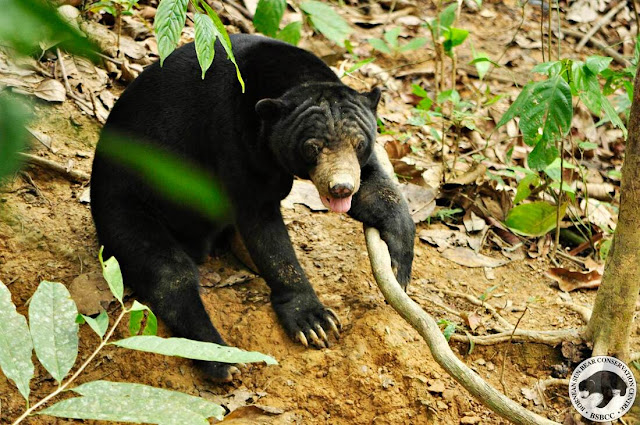 There is a lot more freedom ahead for Julaini to enjoy! 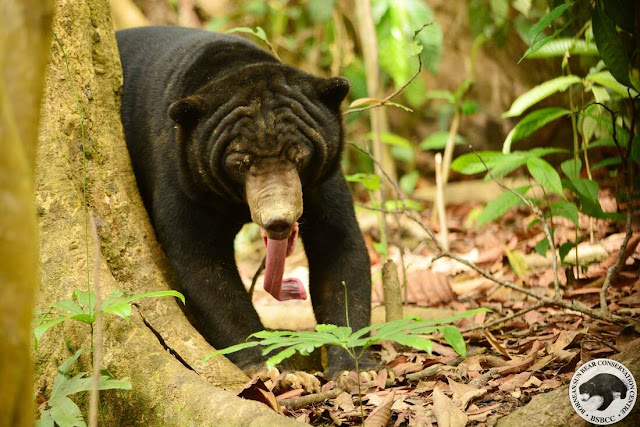 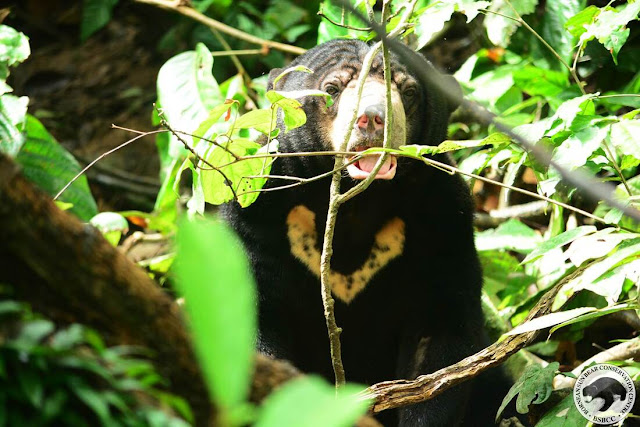 Sun bears are vulnerable on the IUCN Red List. The global population of sun bears has declined by 30% in the last 30 years. This is due to the increasing threats to the species’ survival from illegal hunting, pet trade and deforestation, which has led to the rapid decline in sun bear numbers. It acts as a reminder to us all how important the need to protect sun bears from extinction truly is. Please give them a voice! 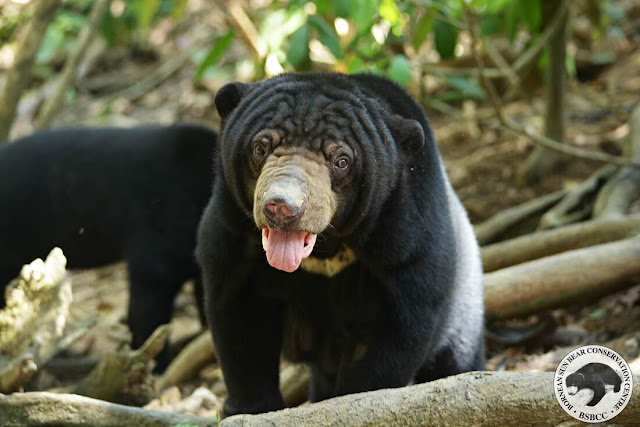